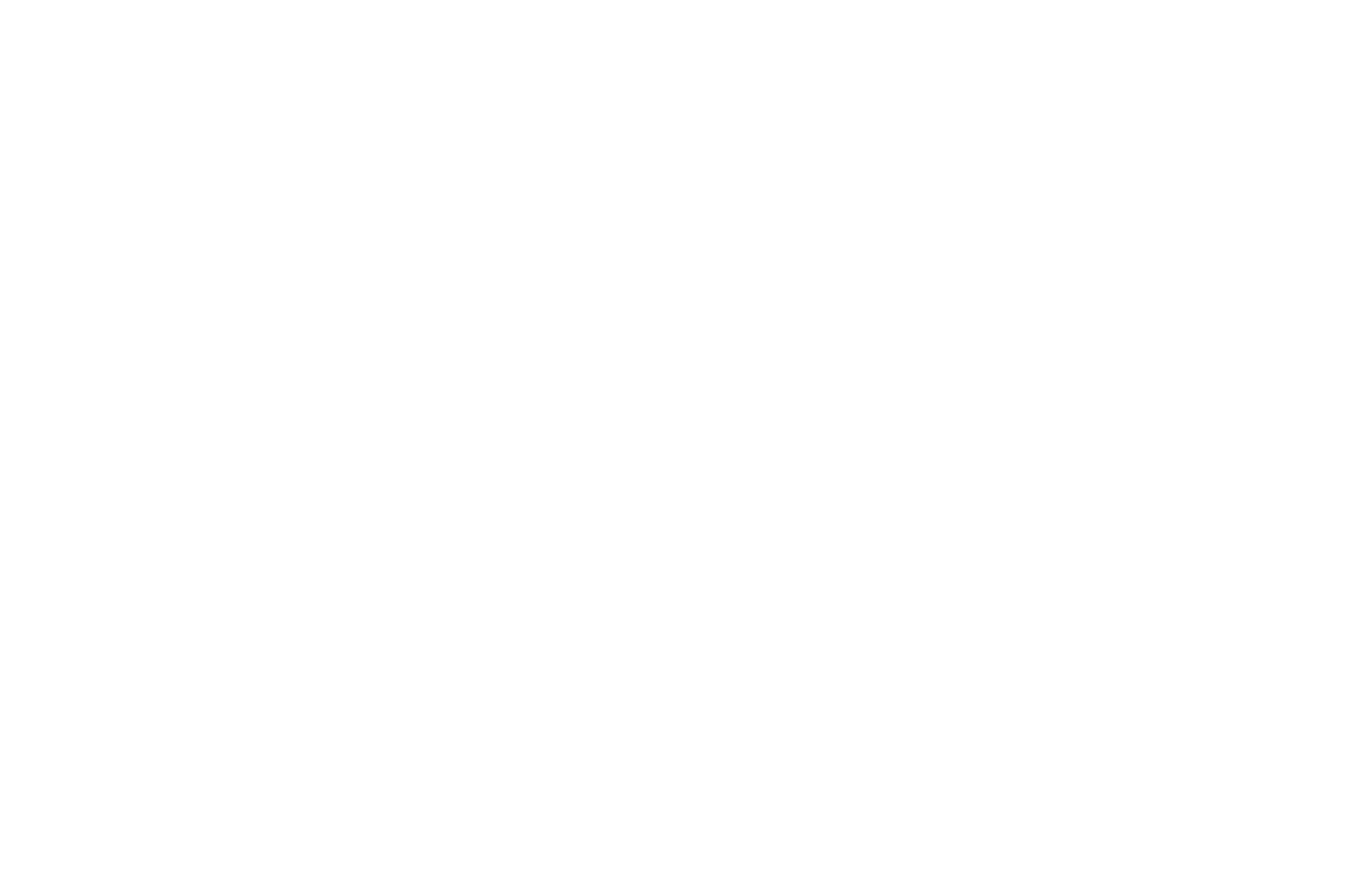 Appointed president of Université Française d’Égypte (UFE) in September 2020, Pr. Denis Darpy explains UFE’s vision and strategy within the framework of the re-establishment concluded between the Egyptian and French governments. Interview.

During the interview, Pr. Darpy stated that the re-establishment of UFE is a key element of scientific cooperation between France and Egypt. This overhaul would translate into the repositioning of the UFE as a research university of international level. The university is not an educational institution, but above all it is an institution for research as well as relaying advanced knowledge to improve the human condition and contribute to the country’s economic and humane development. The re-establishment of UFE aims to create an environment for Franco-Egyptian scientific cooperation, which has been present for over a hundred years, to gain additional momentum and flourish.

The two governments have pledged to support the UFE. The Egyptian government will finance the construction of the new campus in New Cairo, right next to the current building. Currently catering to 600 students, the new campus will allow UFE to welcome 3,000 students by 2027. The Egyptian state is funding the construction of the university with LE 700 million over two fiscal years. On the other hand, the French Development Agency (AFD) should finance the acquisition of equipment and support the university’s development plan with 14 million euros.

This site uses Akismet to reduce spam. Learn how your comment data is processed.